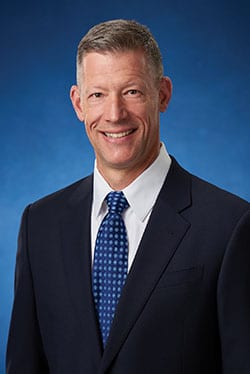 Lt Col Henderson enlisted in the US Air Force in 1989 and after basic training went to technical school to become a pharmacy technician.  Afterwards he was assigned to Reese AFB and was able to obtain an appointment to the US Air Force Academy less than a year later where he graduated in 1996 as a 2nd Lieutenant.  Lt Col Henderson recruited for the Air Force for one year while competing in the Professional Rodeo Cowboys Association.  He then attended pilot training at Euro-NATO Joint Jet Pilot Training at Sheppard AFB and then went on to fly the F-15C from Kadena AB, Japan where he was a mission commander.  In 2002, Lt Col Henderson went to medical school at University of Texas, Southwestern Medical School in Dallas, Texas.

After graduating from medical school in 2006, Lt Col Henderson completed an Orthopedic Surgery Residency 2006-2011 at the Uniformed Health Education Consortium at Ft Sam Houston in San Antonio, Texas.  He then attended a year-long Hand and Microvascular Surgery Fellowship at the University of Texas Health Science Center at San Antonio, Texas.

Upon completion of his orthopedic training, he was assigned to USAFA and the 10MDG. From 2012 to present, Lt Col Henderson served first as Chief of Hand Surgery, then as the Chief of Orthopedic Surgery, and finally as the 10MDG Chief of Surgery.  He has been a team physician during his entire time at USAFA.

Lt Henderson’s over 30 year career as enlisted technician, cadet, fighter pilot and now as a surgeon reflect his passion for our country and the United States Air Force. 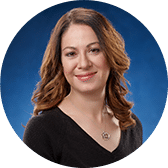 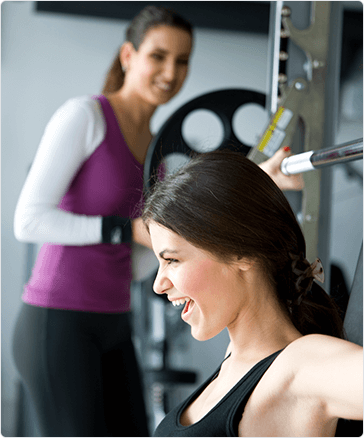 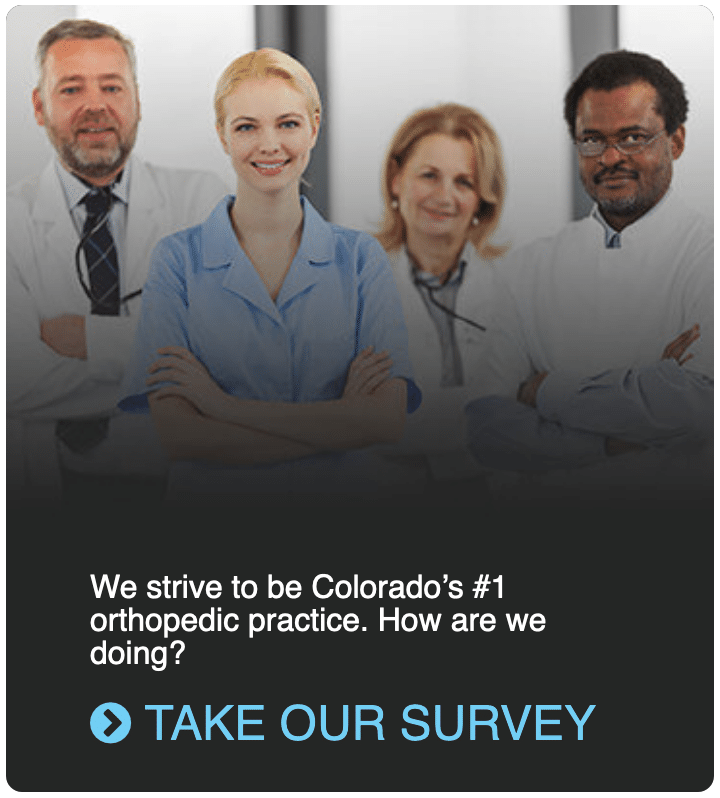